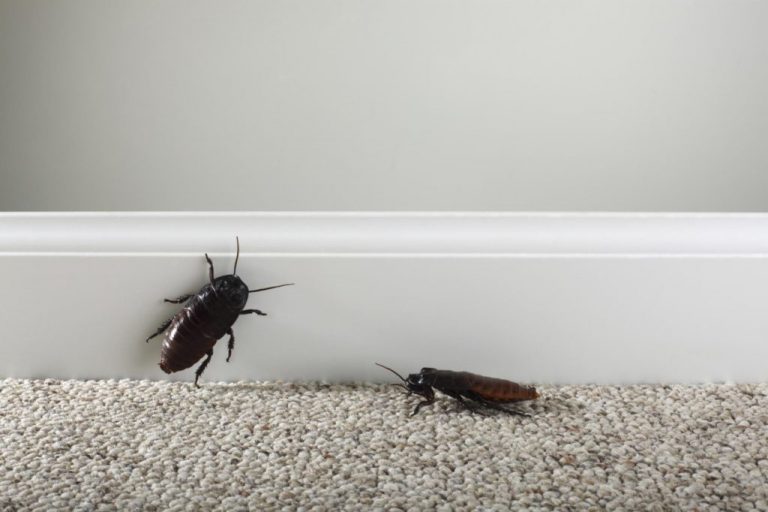 APPEARANCE OF PALMETTO BUGS VS COCKROACHES:

DIFFERENCES IN PALMETTO BUGS AND OTHER COCKROACH SPECIES:

WHY COCKROACHES ARE TERMED AS FLYING PALMETTO BUGS?

You usually find them in, under or around:

HOW TO GET RID OF PALMETTO BUGS?

Remove all the hiding places at your home to discourage the infestation of palmetto bugs. You can determine these bugs by placing the firewood over the rack and keeping it away from your house. If you have pets at your place, then avoid keeping food for longer durations. Keep the trees and grass short around your house. Close your doors and windows tightly. Avoid planting shrubs near the windows.

The palmetto bugs have the resemblance to other pests but treating them is very tricky. These bugs stay in hiding places such as dark crevices or cracks throughout the day which makes it difficult to hunt them. You can control the infestation of palmetto bugs by calling the pest control.

COMMON SOLUTIONS TO GET RID OF PALMETTO BUGS:

The common solution to get rid of palmetto bugs is to use insecticides which contain cyfluthrin, cypermethrin, bifenthrin or deltamethrin. Roach baits have active ingredients which help in killing them. The roach baits have abamectin, fipronil, and hydramethylnon for effective reduction of pests.

Palmetto bugs can cause harmful health risks. The palmetto bugs carry pathogens such as salmonella that contaminates food leading to illness. These bugs prefer living in unsanitary places so it spreads germs if crawls over your food. The flying palmetto bugs or cockroaches leave shedding and feces over the place. These feces and shedding of palmetto bugs result in allergic reactions and asthmatic attacks in human beings.

Palmetto bugs vs cockroaches are similar, both of them serve as a source of contamination for your family. These creatures can cause bacterial infections, leave stains, foul odors, and food contamination if they enter your home. Prevention measures can help in controlling the population of roaches at your place. Palmetto bugs are not the sign of filthiness, you find them at all places where you leave uneaten food. These creepy insects feed on all food items and attract towards the dumpster flowing in your garden. It is better to consider all these facts in order to get rid of palmetto bugs or cockroaches. 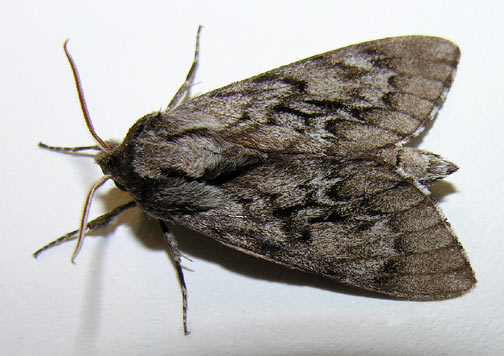 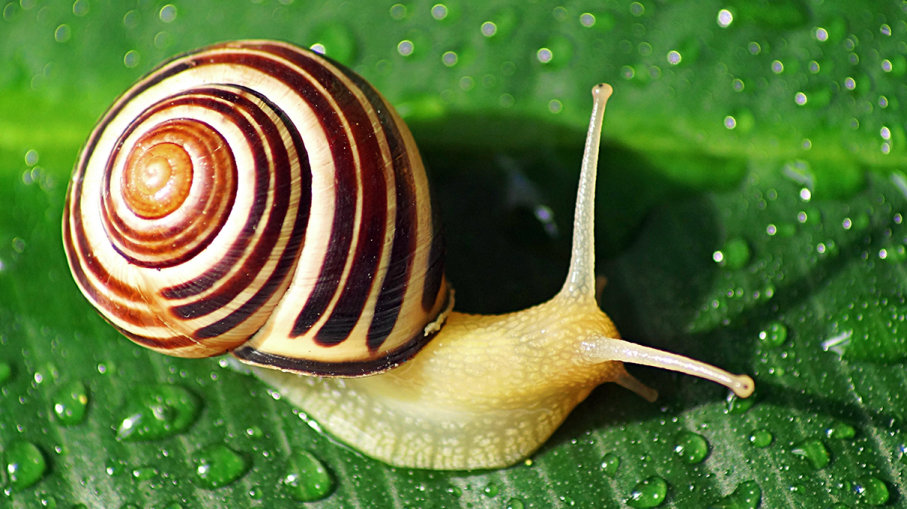 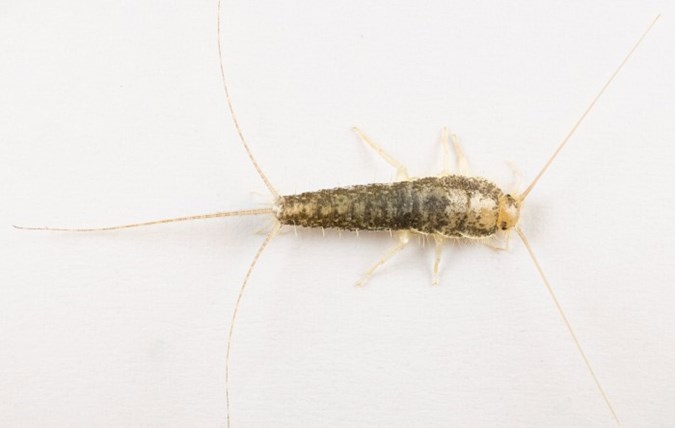 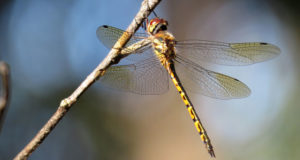